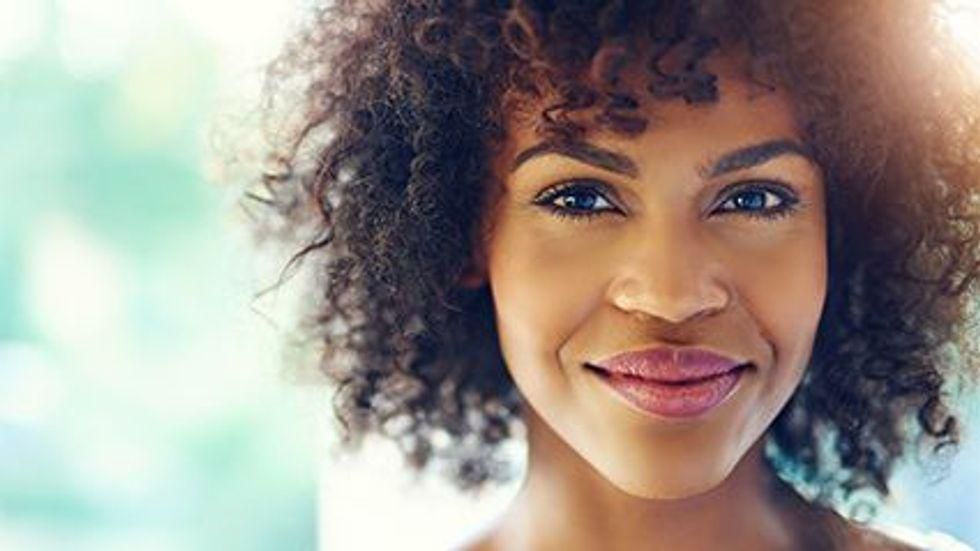 Rates of breast cancer-related genetic mutations in Black and white women are the same, according to a new study that contradicts previous research.

It found that about 5% of both groups of women have a genetic mutation that increases the risk of breast cancer.

"The findings challenge past, smaller studies that found Black women face a greater genetic risk and the suggestion that race should be an independent factor when considering genetic testing," said study first author Dr. Susan Domchek, executive director of the Basser Center for BRCA at the University of Pennsylvania's Perelman School of Medicine.

"We shouldn't make changes to testing guidelines based on race alone," she said in a university news release. "Rather, our efforts should focus on ensuring equal access to and uptake of testing to minimize disparities in care and outcomes."

Compared to white women, Black women are more likely to be diagnosed with breast cancer before age 50 or with estrogen receptor (ER)-negative and triple-negative breast cancer.

It wasn't known if this was due to racial differences in breast cancer-related genetic mutations, making it unclear whether race should help guide genetic testing.

Of the nearly 4,000 Black women and more than 25,000 white women included in the study, there was no statistically significant difference in breast cancer-related genetic mutations. They were found in 5.65% of Black women and nearly 5.1% of white women.

For both Black and white women, younger age and ER-negative breast cancer were risk factors in the genes most strongly associated with breast cancer, including BRCA1, BRCA2 and PALB2.

The researchers also found that Black women are much less likely to undergo genetic counseling and testing, largely due to differences in physician recommendations or access to care.

The findings were published June 11 in the journal JAMA Oncology.

The Basser Center launched its initiative "Black & BRCA" in 2020 to bring tailored resources and support to the Black community for genetic counseling and testing.

"At a time when Black men and women are more likely to be diagnosed with cancer at later stages when it is less treatable, Black & BRCA seeks to empower people to understand their family health history and take action to prevent cancer from one generation to the next," Domchek said.

The U.S. National Cancer Institute has more on breast cancer.

Have a Fear or Phobia? You’re Not Alone